Lane Ryo Hirabayashi was the first George and Sakaye Aratani Endowed Chair on the Japanese American Incarceration, Redress, and Community at UCLA. He wrote and/or edited 9 books and over 30 academic publications, including numerous entries for the Densho Encyclopedia. Lane’s body of work is a valuable collection for anyone interested in the history of people of color in the U.S. and especially that of the Nikkei.

Beyond his career in academia, Lane had a strong connection to the Nikkei community. He spent a considerable amount of time in Gardena while researching the book, The Early Gardena Valley and the Issei, which he co-authored with George Tanaka, in collaboration with the Gardena Pioneer Project in 1986. Lane gathered information from his experiences in the community and from community members. He was always willing to share his knowledge, as he demonstrated when he delivered the keynote speech at the Gardena Valley Japanese Cultural Institute’s Day of Remembrance program in 2014. He also moderated a discussion panel at the GVJCI after a screening of Right of Passage, Janice Tanaka’s documentary about redress. This program was co-sponsored by the Little Tokyo Historical Society, another of the many community groups Lane was affiliated with. The GVJCI’s ability to call upon Lane to share what he had learned over his many years of research and scholarship has been a privilege for our organization.
​
On a more personal level, Lane was a kind, friendly person who supported numerous programs at the GVJCI. He enjoyed being with people, and we will miss seeing and talking with him. His influence and the knowledge that he imparted to so many of us, will hopefully lead to continuing efforts to educate others about the Nikkei experience.

Lane received his BA at the California State University, Sonoma (1974) and then pursued an MA (1976) and Ph.D. (1981) in Anthropology at UC Berkeley. Lane's engagement with the UCLA Asian American Studies Center (AASC) began in 1981, when he was awarded an Institute of American Cultures postdoctoral fellowship. Eager to get involved with the Japanese American community in Southern California, he began working with a range of community-based organizations, including the Gardena Pioneer Project, the National Coalition for Redress and Reparations (now Nikkei for Civil Rights and Redress), the Asian American Drug Abuse Program, and East West Players. In 1983, he left for a position in the School of Ethnic Studies at San Francisco State University. In the 1990s, he became a professor in Ethnic Studies at the University of Colorado at Boulder, and from 2003-2005, at UC Riverside.
Lane's research agenda remained full after his retirement from UCLA in 2017. Throughout his prolific academic career, he maintained a steadfast commitment both to scholarship and to what he called mutuality—not just conducting research but also acknowledging that there can be a deep sharing of purpose between researcher and subject. He learned this from his father, Jim, and it became a lifelong touchstone that always privileged active involvement with community. Lane wrote, "I have tried to both share what was given to me and to invite readers in turn to rethink and sharpen an approach that can be an integral tool in ethically and politically informed social research leading to engagement and empowerment..."
Click here to read the full essay
Please click any of the buttons below for more tributes to Lane from the community. 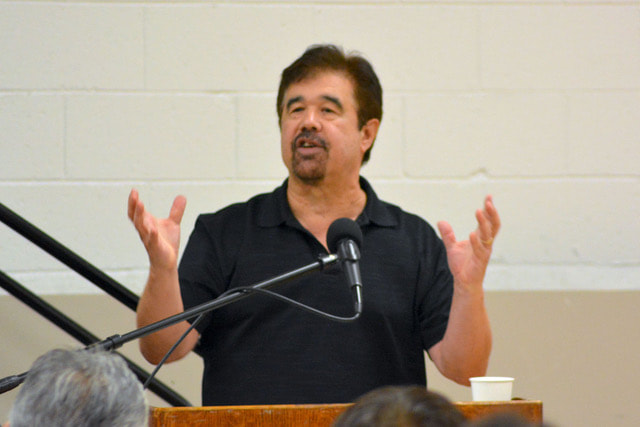 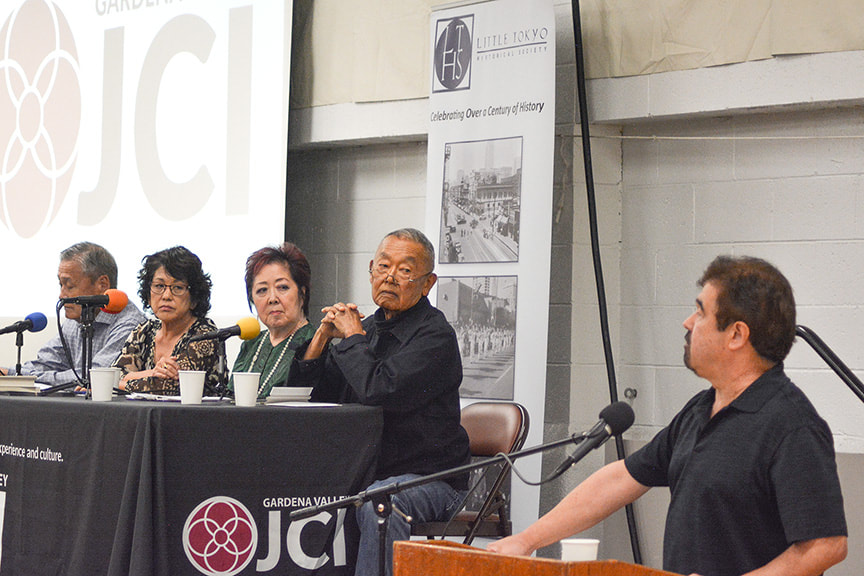 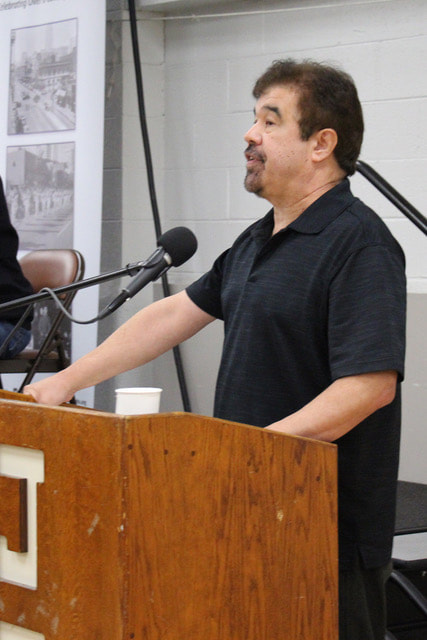 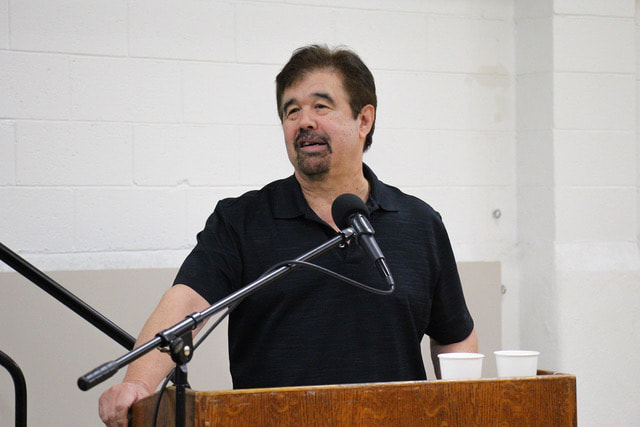 On Sept. 23, 2017, Lane Hirabayashi served as emcee for the screening of the documentary, "Right of Passage” at the GVJCI. "Right of Passage" is a film by Janice Tanaka about the process of obtaining redress and reparations, culminating with the Civil Liberties Act of 1988. It included a panel discussion moderated by Lane, featuring Janice, Alan Nishio - community activist in the Little Tokyo People’s Rights Organization (LTPRO), the National Coalition for Redress/Reparations (NCRR), former Board President of the Little Tokyo Service Center, and the awardee of Manzanar Committee’s 2017 Sue Kunitomi Embrey Award,  Miya Iwataki - community activist, former national legislative director for NCRR, former Host/Producer for Pacifica Radio station on KPFK-FM, Vice President of the Little Tokyo Historical Society and columnist for the Rafu Shimpo, Dr. Donald Hata - Emeritus Professor of History at CSU Dominguez Hills and author of “Japanese Americans and World War II: Mass Removal, Imprisonment, and Redress.”

To learn more about Lane's work and publications, visit his website.